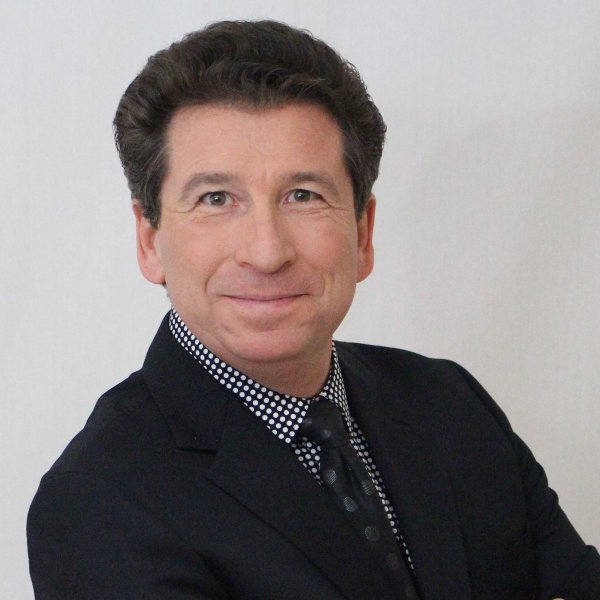 He is a comedian who reinforces his positive message with hypnosis and well-crafted wording. 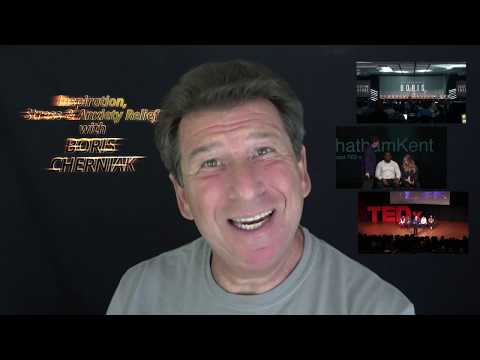