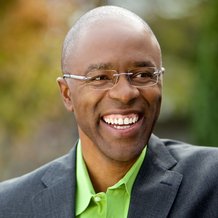 As an innovator and keen observer of highly successful leaders and teams, Greg has learned that the key to success is having the courage to use the skills you already have to achieve a result greater than you previously imagined