Branding and Marketing expert. Stellar reputation as a high-content speaker with a motivational flair! 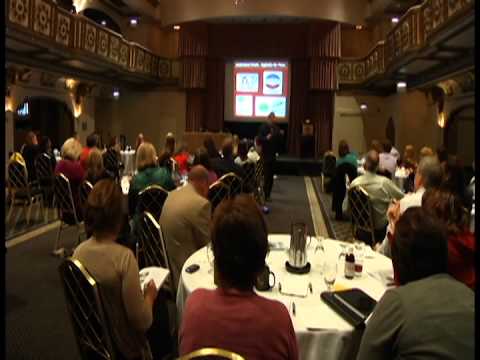