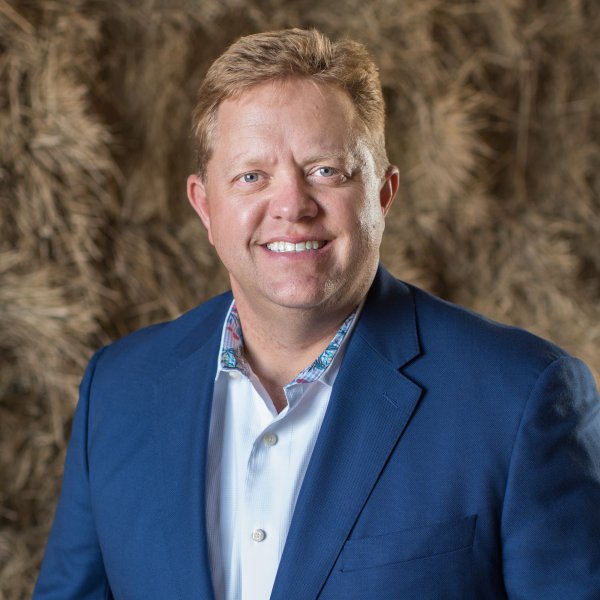 Matt Rush is a 4th generation New Mexico farmer and cattle rancher. The Zig Ziglar family recently recognized him as a platinum level speaker. He was a founding board member of the American Farm Bureau Foundation of Agriculture 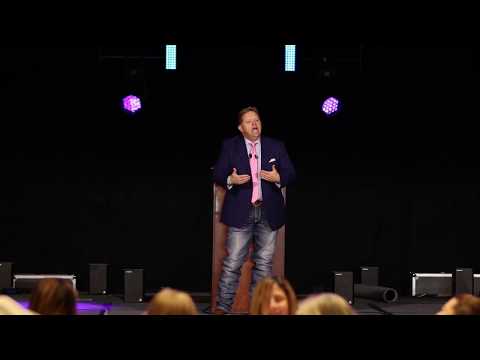