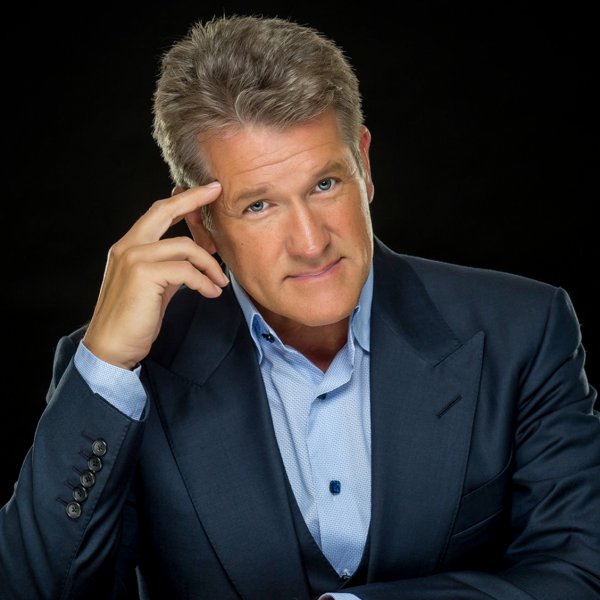 Craig Karges - entertaining through the creation of mystery and opening minds to unlimited possibilities! 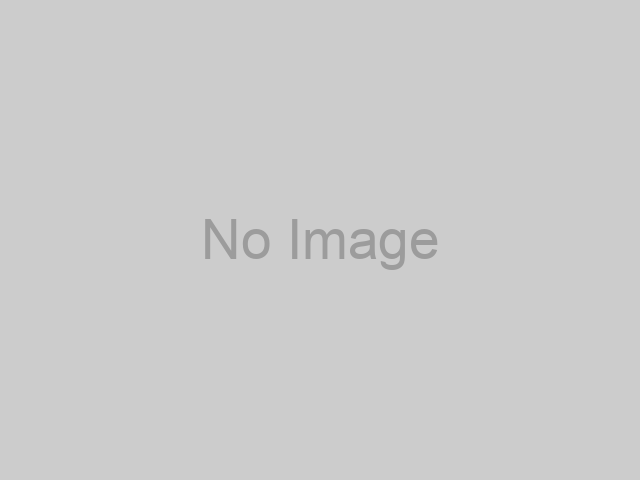