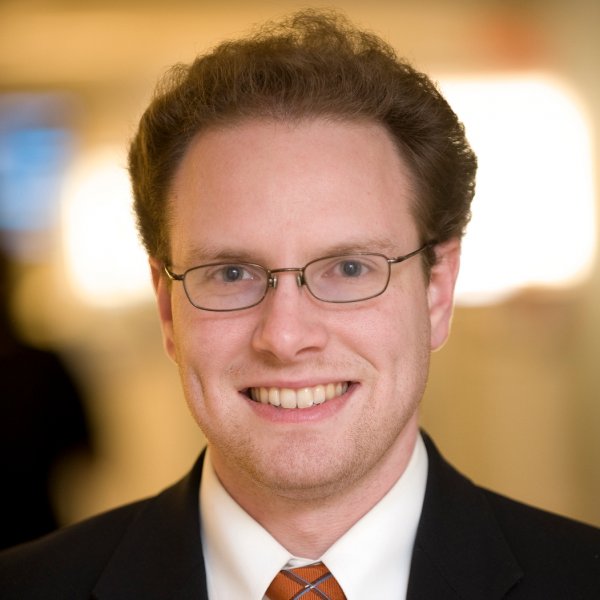 David Wasserman is House Editor for The Cook Political Report, where he is responsible for analyzing U.S. House Races and is recognized as one of the nation's top election forecasters 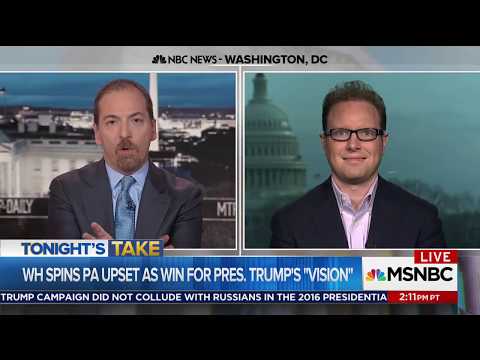