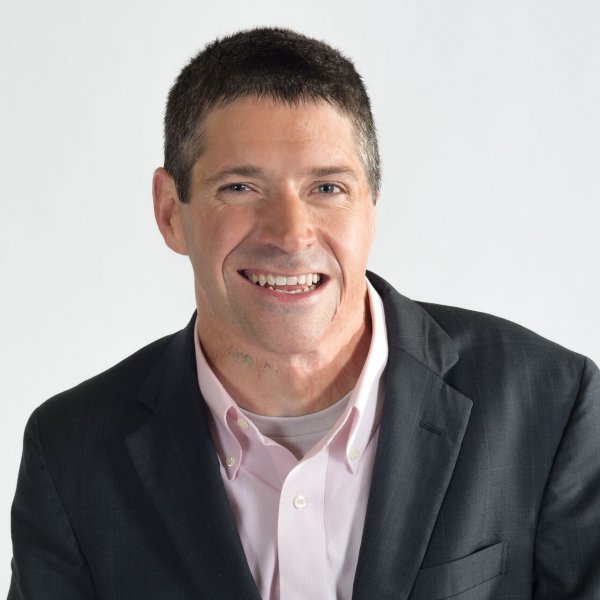 Expected to die, now teaching others how to truly live 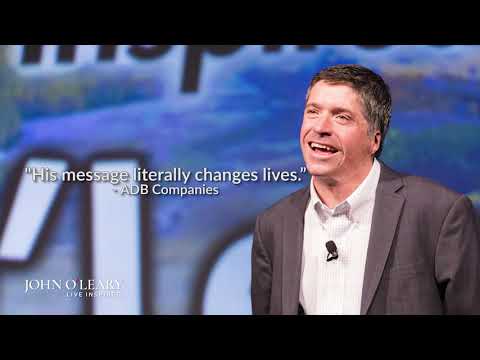