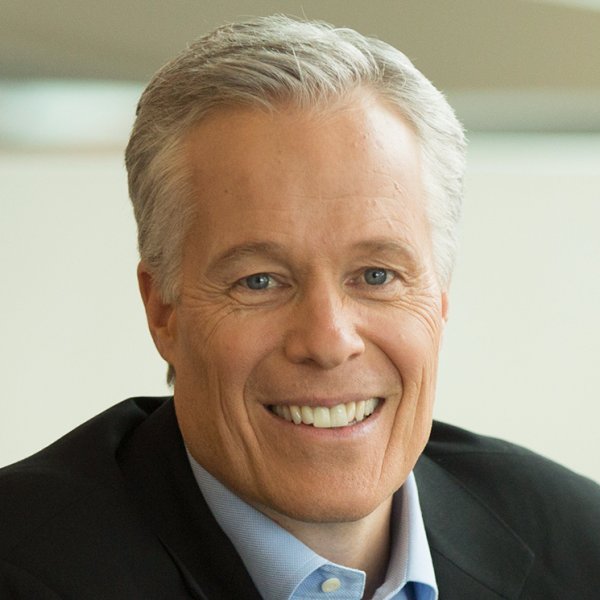 New York Times Best Selling Author- Influencer named the Change Management Approach of the Year by MIT Sloan, the Business Book of the year in 2008 by Soundview , and the Top Training Product of the Year by Human Resource Executive Magazine. 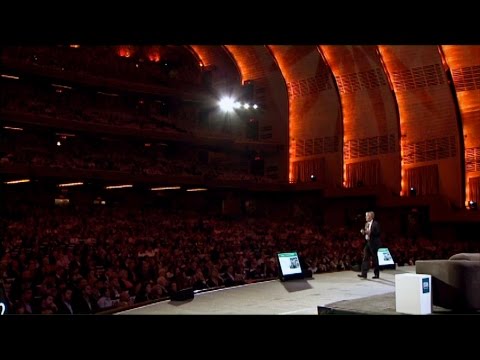