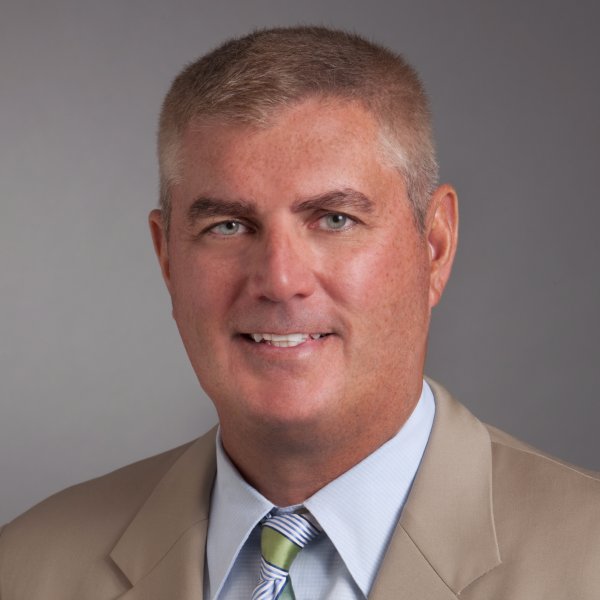 Former Commander, USS Benfold, and Author, It's Your Ship. Mike and his team prompt leaders at all levels to re-imagine their leadership thinking and create new ways to elevate individual, team and organizational performance. 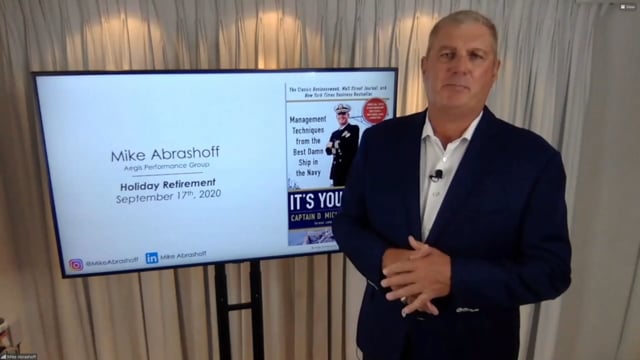