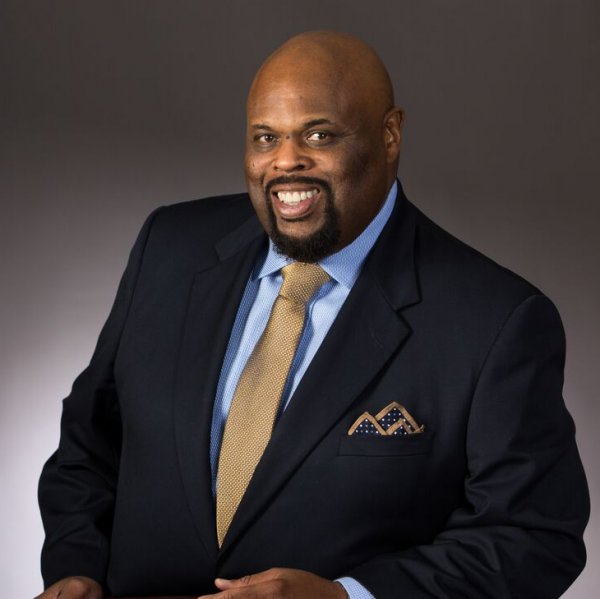 Dr. Rick Rigsby delivered one of the most passionate speeches ever heard. More than 200 MILLION PEOPLE worldwide viewed the speech in a video that went viral in just a matter of days. 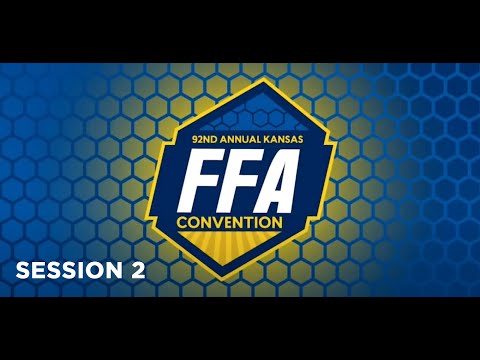