Reward and empower your group with engaging programs on Team Building, Productivity or a 100% clean comedy show. Perfect for when you want an upbeat, insightful and fun speaker! 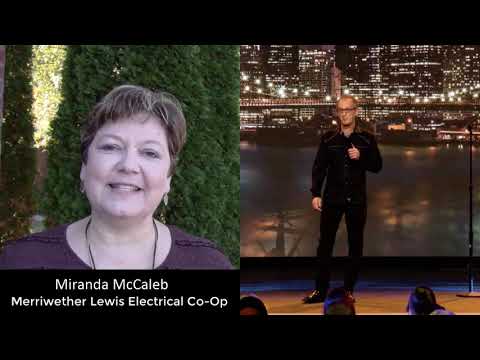