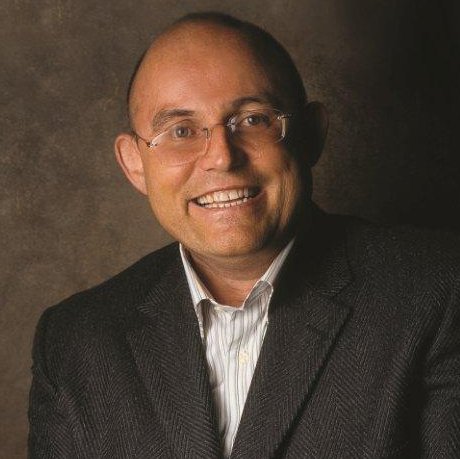 An inspirational program by farm boy and acclaimed singer - with storytelling, humor and song about overcoming obstacles, capitalizing on opportunities, and making the most out of life! 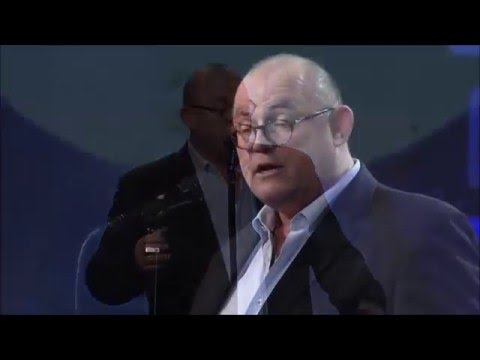