Recognized authority on how organizations and professionals create distinction in the marketplace and deliver an Ultimate Customer Experience. Inducted into the Sales & Marketing Hall of Fame in 2016. 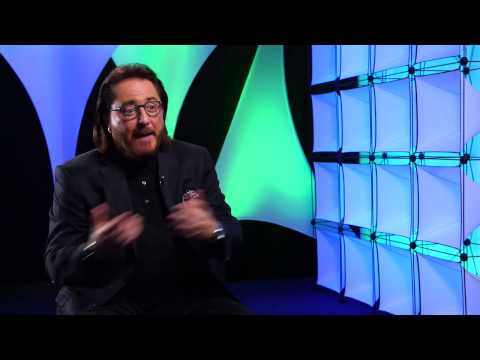