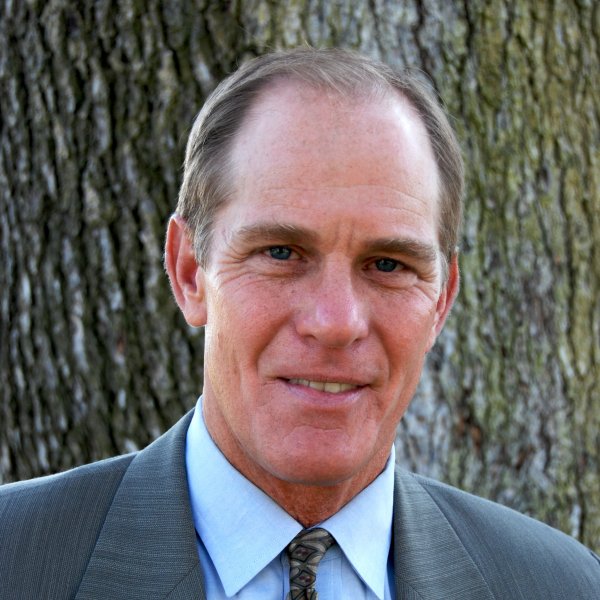 Steve is the son of President Gerald Ford and Betty Ford, an accomplished Hollywood actor, and professional speaker. 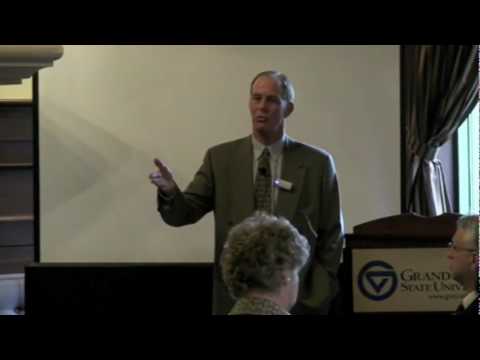