Completely fun and tastefully done! A uniquely gifted comedian who has worked every kind of audience customizes jokes & songs and does some of the best audience interaction in the business. 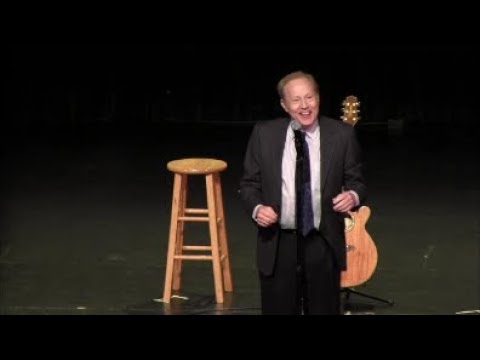