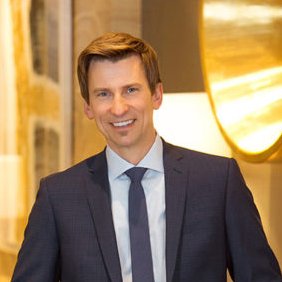 He’s A Speaker. He’s A Comedian. He’s A Magician. He’s An Emcee. Simply put, he’s been the choice of event planners for entertainment and speaking for more than 20 years. 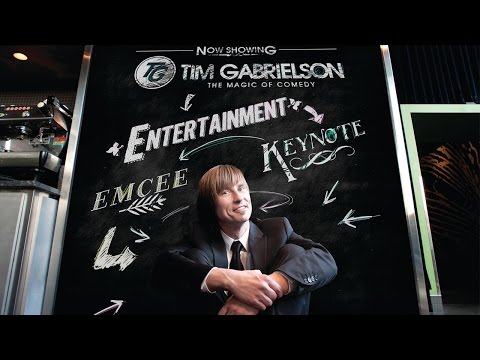